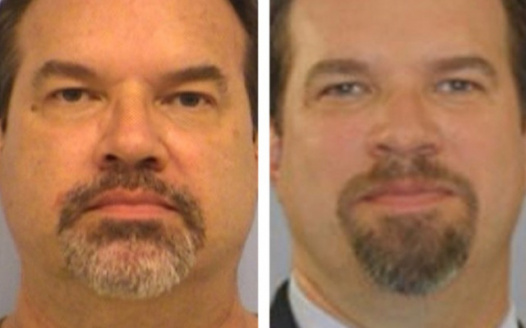 This petition calls for the termination of a convicted domestic abuser from UT Austin, and demands that he be barred from any future employment within the UT system.

Richard A. Morrisett is currently employed by the College of Pharmacy at UT Austin. In May of 2016, he strangled his girlfriend. A second alleged violent incident led to his girlfriend being hospitalized on July 21, 2016. He repeatedly violated the court order to stay away from her. He avoided jail time for three third degree felonies by entering a guilty plea for the first assault. He is a convicted felon; a convicted domestic abuser.

He was placed on paid administrative leave for 18 days in August of 2016 while UT conducted an internal review. No disciplinary action has been taken, despite the fact that school policy condemns domestic violence as prohibited conduct that it “will not tolerate,” (Austin American Statesman). He also violated a policy dictating that employees must notify their superiors of criminal charges. His tenure has not been revoked. He continues to enjoy his affiliations with research groups at UT. He has not even been sanctioned.

University spokesman J.B. Bird stated in an email, "The review found no relation between how the professor acted in this situation and how he acted on campus, and as a result he was allowed to continue his teaching and lab activities," (Austin American Statesman). This is indefensible. This fight is not over.

It is our duty to do everything in our power to see this man terminated and properly disciplined. We demand that UT administration take action against him. We demand that they send the message that abusers will not be afforded job security, nor protection.

In signing this petition we say, to all survivors of domestic abuse: We hear you. We see you. We support you. We stand for you. You are not alone.

If you would like to do more, you can contact the following departments and demand that they end their association with Morrisett: