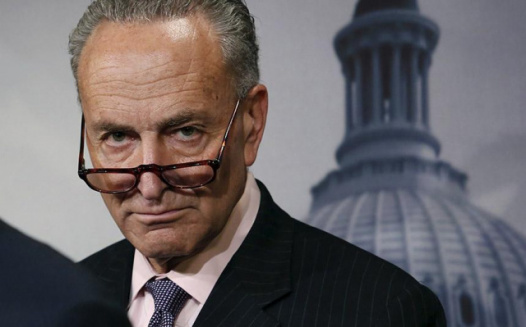 For years the left as gone against the majority of the American people and given amnesty to illegal aliens, and Chuck Schumer the Senate minority leader has caused a government shutdown over this issue, and it needs to stop we need to get our ducks in a row and start getting rid of the people in Congress who are not for and about this country and its people.

Because of this shutdown our military is not being paid, but they still have to report to work. This is a threat to our national security. The left is playing this game to get more votes by illegals at the expense of the American people.