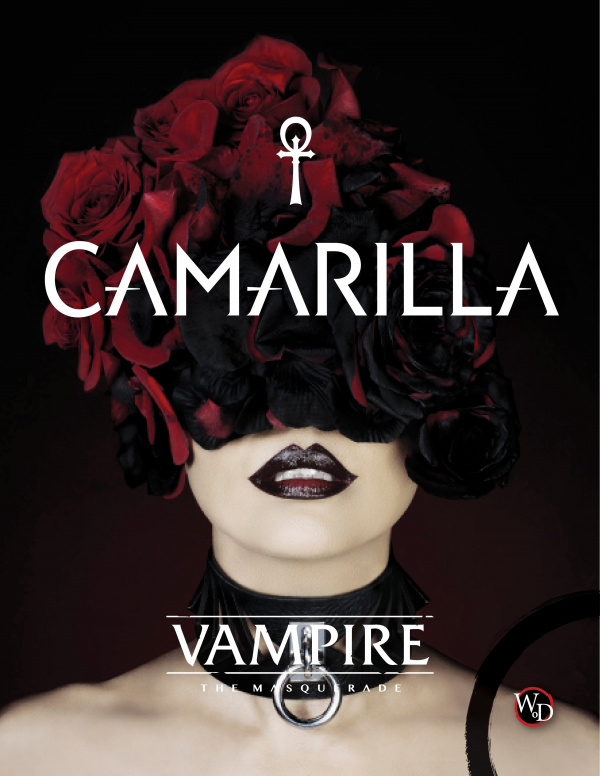 (Thanks to the authors)

The short version is Vampire: The Masquerade is a tabletop roleplaying game about the existence of vampires living among us. It is, by and large, a game which has always championed the rights of queers and minorities. Vampire 5th Edition has been stated by its developers to be people who hold those values and have a desire to deal with mature subject matter in a respectful but entertaining way.

Unfortunately, in the recent supplement THE CAMARILLA, they had a chapter where the real-life nation of Chechnya has had its ongoing genocide depicted as being the product of....vampires looking for a free meal. It treats the herding of queer citizens into literal death camps, happening now in our world, as a distraction by supernatural entities and "media manipulation" designed to divert from the wholly fictitious actions of magical creatures.

It's not the depiction of oppression that's the problem but the fact it's using real life oppression and attributing it to fictional beings, confusing the issue. White Wolf has avoided this in the past, making sure they respect things like the Holocaust and 9/11 by firmly establishing them as the work of humans.

I believe horrors in the real world should have attention brought to them by fictional works as well as actual news agencies. However, this is crass and sensationalizes the suffering of individuals struggling for their lives.

It is my request that the developers remove the offending chapter from the book's PDF and future supplements. It's a bad idea and one that does not reflect the values they claim to espouse.