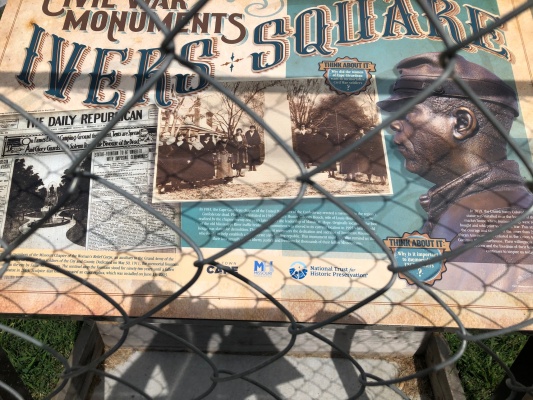 On June 6, 2020 the Cape Girardeau, Missouri City Council, in a 6-1 decision, voted to remove the Monument to Southeast Missouri's Confederate Monument.

They did so after the city's Historical Preservation Commission came to the conclusion that it should be removed. The committee stated that since the monument was moved from its original location on Morgan Oak street in 1995 (due to proposed bridge demolition) to the grounds of the Common Pleas Courthouse (which was authorized by the County Commission at the time) it no longer retained its "historical integrity".

The Council has made it VERY clear that the Confederate monument has no value to them, and they have saw fit to remove it. If Confederate history doesn't exist one can conclude that Union soldiers in the area didn't fight anyone.

Monday's City Council meeting was nothing but a farce disguised as a legitimate proceeding.

Therefore, we the undersigned, petition the Cape Girardeau City Council and Mayor Bob Fox to remove the Statue to the Union Soldiers of Southeast Missouri, as well as the statue of James Ivers immediately.

We also recommend that future locations for these statues must include a plaque to put the Union soldiers treatment of Southern civilians "in context" and a plaque putting the statue of James Ivers in context (mainly that he was a runaway slave who died shortly after joining the Union Army).