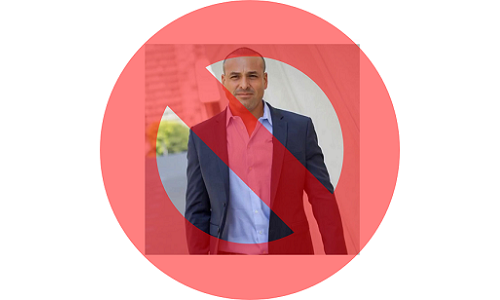 Please sign to request the admins of the Torrance Community Concerns Facebook group remove Bentley Fierro from the group.

This petition is not meant to promote hate or hinder anyone's freedom of speech but over the past few months, Bentley Fierro has done nothing more than instigate hate, comment with irrelevant, divisive or malicious comments meant only to perpetuate animosity while hiding behind religious or misogynous comments he continues to make with the purpose to perpetuate his narrowminded point of view.

Torrance is a community of neighbors. We may not all agree on things but we all live in the area and want to do what we can to to make it be the best area for our homes.