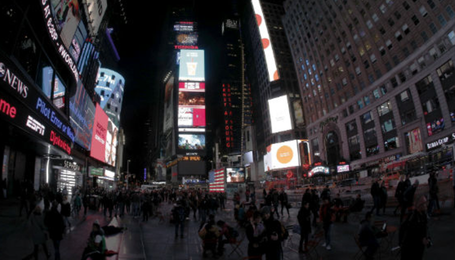 2572 people have signed this petition. Add your name now!

"We, the undersigned, appeal to the honorable Bill de Blasio, Mayor of New York City to immediately disallow the erection of the tower of Baal replica to be erected in Times Sqaure during the month of April, 2016 as part of "World Heritage Week".

We recognize that this monument represents past a past culture of child sacrifice and sexual perversion and that creating a replica in our nation's greatest city is in direct conflict with the values and morals of our great nation.

The erection of this monument is in direct contrast to the heritage of the sanctity of life upon which this nation was founded, and recognizing it as part of "World Heritage Week" is a travesty and distortion of the values that make up the fabric of our society.

In the name of the rights of all humans and as a testament to the values that make America great, we call for the immediate revoking of permits that would grant license to the erection of this monument.