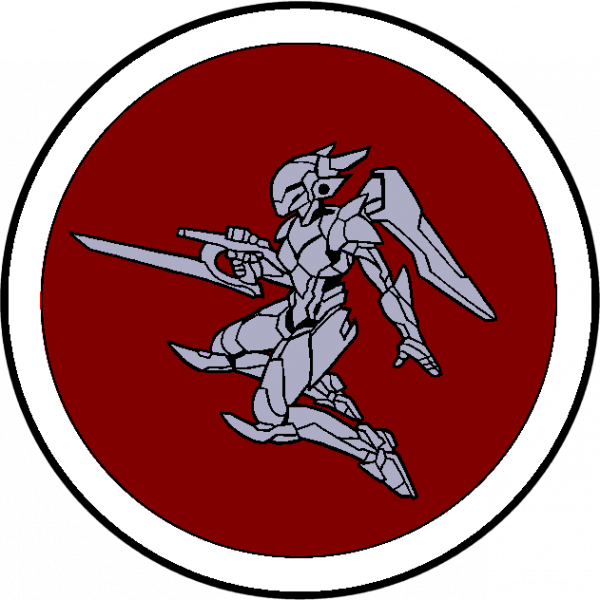 Ametheliana has been doing a bad job as a staff member on the Star Army website, often refusing to take action in situations where it is warranted and not upholding the site rules as a staff member should. In addition to this, she often bullies some players. All of this shows that she is unfit to be on the staff team for star army.

She has been observed to attempt to censor players, or ban them for bringing up things she doesn't want brought up.

This is not about removing her from the site, as she is a good roleplayer and cares a lot, however she is not suited to a staff position, which requires a willingness to act rather than observe.