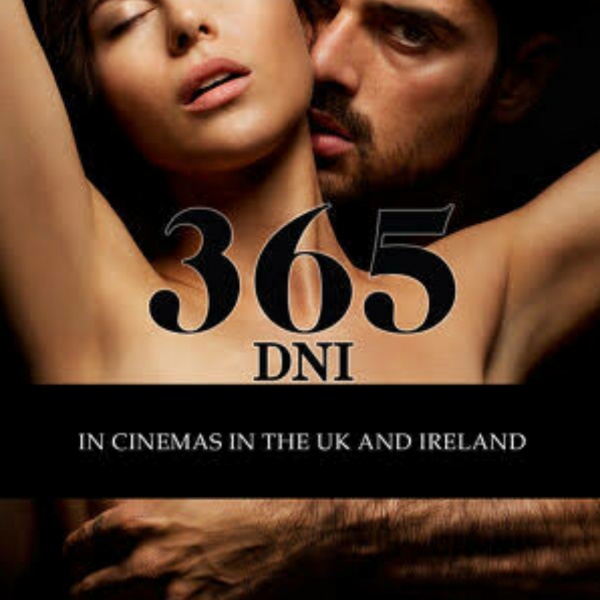 Hello! My name is Sandy and I decided to start this petition because this kind of contents should be banned.

This kind of contents are extremely dangerous.

In 2020, channels and media companies as Netflix shouldn't produce and broadcaste misogynistic and sadistic contents as movie 365 Dni.

humiliation and violence against women.

These kinds of movies not only completely disregard all the progress women have made, in being seen as more than our bodies, but it also portrays a terrifying example for young men and women, especially teens.Netflix has chosen not only to glorify sex trafficking, but also to facilitate sexual aggression towards women.

Around the world, rape and sexual abuse are everyday violent occurrences -- affecting close to a billion women and girls over their lifetimes.

Human trafficking is an almost 150 billion dollar global industry--only second to drug trafficking--with millions of enslaved persons around the globe.

Sexual abuse / rape is not romantic. Abusers / Rapists are not heroes. Machism is not love. Women are not sexual object.

That is why Netflix needs to remove this movie from all country streaming services immediately.