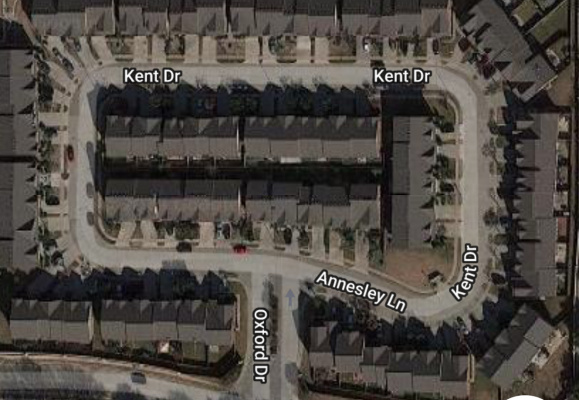 HOA isn’t allowing anyone to rent their property in Tuscany anymore. Moving forward all home owners except the ones already renting wouldn’t be allowed to rent in future. This is caused by the 15% cap enforcement on the renters, which was only implemented now by the current HOA board (Was ignored by all previous boards as homeowners were against it). With the current enforcement, the only option for the homeowner now would be to keep the property empty or sell to people who would buy the unit as a primary residence. If they decide to rent it for any reason, they would have to pay $100 fine per day for the duration of the rent. This fine clause in by-laws was added recently and it’s unreasonable.

HOA has taken this big decision without involving homeowners which has a big impact on their financials. Furthermore, if homeowners have to make any temporary move for job or personal issues they have to keep the unit empty, causing a financial stress for them.

Sign this petition to remove rental cap to make it fair for all homeowners.