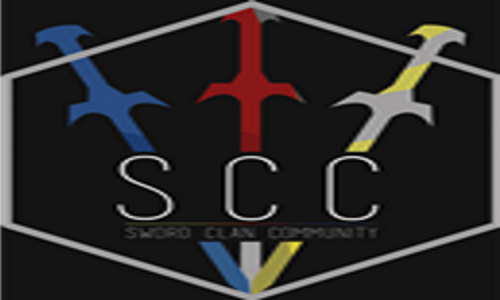 Removal of Zone and LordLancer from Council

The job of a member of the Council is to represent the community, and those that are apart of it. A job, that neither are capable of doing anymore. A year ago, both of them were elected to their positions as they mostly held relevance even after their clans started to die, first politically, and then with the overall activity as well, and now they plan to control a new generation that they don't have any of the same views with? Yea, that's not right at all.

Lametta's removal was clear proof, the old generation is dead, and the new generation of leaders deserves a chance to put our views out there, and control our future. Not let our future be decided by people who wont even be here long enough to witness it.