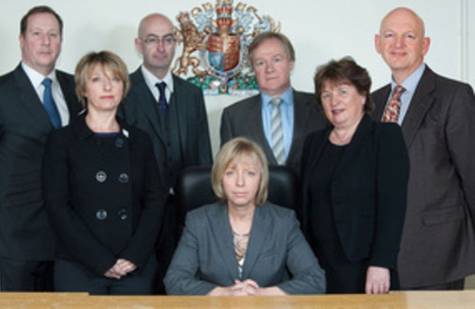 when you get an offence like an SP30 and after you have paid the fixed penalty and received the points, you are called up to the traffic commissioner nearly 3 years after the fact and she decides to suspend your licence while under a high court ruling this can only happen for a maximum of 21 days.