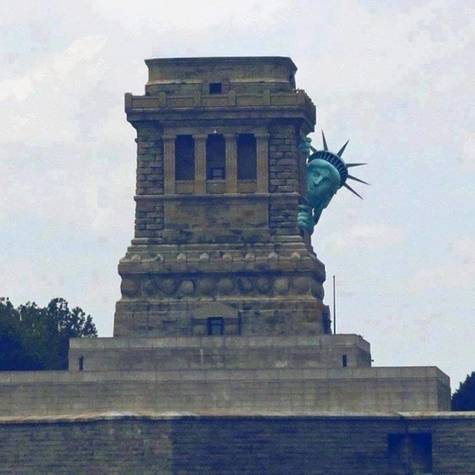 Removal of the Electoral College in US Elections.

We the undersigned demand a fair and proper election process of popular vote only to elect the office of President of the United States in elections from this date forward.

We the undersigned also demand that all elected officials of the United States government be limited to a two term election position.

We the undersigned petition the Congress to act with all due haste to pass such legislation immediately upon reciept of this legal petition by the people.