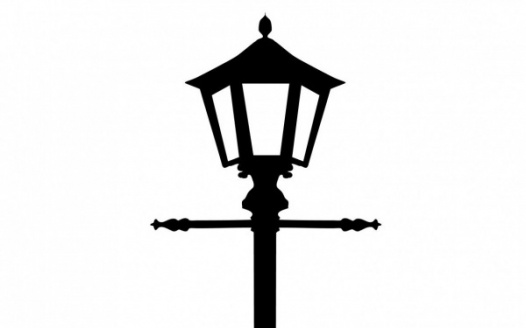 REMOVAL OF LED LIGHTS FROM THE VILLAGE OF CAMBRIDGE

We, the undersigned, are aware that the installation of public LED lighting in the village of Cambridge has caused an ongoing situation of both physical harm and curtailment of equal safety and access rights for a resident with photosensitive epilepsy. Epilepsy is explicitly covered under the Americans with Disabilities Act.

We are also aware of the short-term and long-term human health risks for every resident now exposed to this variety of lighting. These risks include increased rates of breast and prostate cancer, increased rates of childhood leukemia, eye damage, obesity, sleep disruption, low infant birth weight, and epigenetic effects.

We object to this treatment of a local resident with a documented disability, and object to the increased health risks for everyone else exposed. Light pollution has long been recognized as a serious environmental problem, and current research shows that LED lighting has five times the negative impact and damaging properties specific to this variety of light bulb. With the public installation of LEDs, harm has been introduced in a way, and at a level where it did not exist before. We want it removed.

We call for a reversal of the LED lighting, and a return to the former HPS lighting - which ensured public safety but did not cause seizures for the disabled resident or increase health risks for the public in general. To reduce cost and pollution, we suggest the HPS fixtures be fitted with motion detectors to come on when needed and go off when not. This was an approach considered, but then rejected by the mayor, prior to choosing LEDs instead.