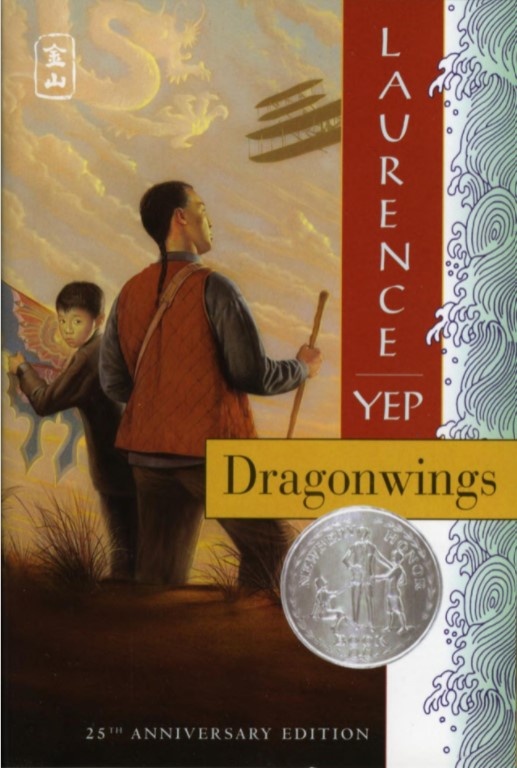 Removal of Dragonwings from Required Coursework

This petition is calling for:

Immediate removal of Dragonwings by Laurence Yep from required coursework at all Blount County Schools.

This book is currently being provided to every 6th-grade student in Blount County Schools as required reading.

Dragonwings is a violation of Rules of the Department of Education Chapter 0520-12-04 Prohibited Concepts In Instruction.

Note: The words devil, demon, & demonic are used throughout the book to refer to white people and/or Americans.

Rules of the Department of Education Chapter 0520-12-04 Prohibited Concepts in Instruction:

The following concepts are Prohibited Concepts that shall not be included or promoted in a course of instruction, curriculum and instructional program, or in supplemental instructional materials:

Who is responsible for this book being given to every 6th grader in Blount County School?

BCS policy 4.200 states that the curriculum will be developed and presented to the board for approval.

BCS policy 4.201 states that the board shall not discriminate on the basis of sex, race, national origin, creed, age, disability, or marital status in its educational programs.

BCS policy 4.400 states that the responsibility to select textbooks and instructional materials rests with the local textbook selection committees, subject to approval by the board.

BCS policy 4.4001 states that all classes shall be under the control of the Board and shall comply with the laws of the state of Tennessee and the Rules and Regulations of the State Board of Education. The book Dragonwings is in violation of Tennessee Code Annotated 49-6-1019 (see above).

BCS policy 4.801 states that the final decision concerning the use of controversial materials shall rest with the board.

Want to take further action after signing this petition?

You can call or email with your concerns.

Board Member District 4 – Robby Kirkland (Chairman of the Board)