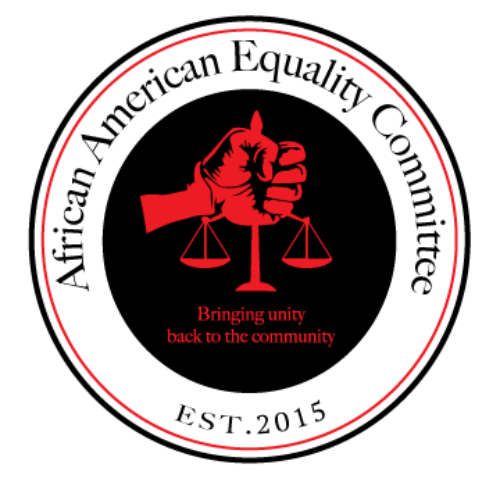 We the undersigned, join with the African American Equality Committee of Georgia in urging all levels of Government statewide to be banned from flying, hoisting, or displaying any Confederate Flag or Confederate Memorabilia. This includes but is not limited to State Owned Parks and Government owned property. We find this petition to be just, on the grounds of what the Confederacy fought for and lost to Uphold. The history speaks for itself.

The Confederacy succeeded from the Union in 1860 with the election of Abraham Lincoln threatening a slavery based lifestyle. This secession spawned the Civil War which resulted in hundreds of thousands of deaths. When the Civil War ended in 1865 it was Veterans of the Confederacy who formed the Ku Klux Klan. The Ku Klux Klan is a white supremacist organization who has targeted, murdered, and terrorized Black Americans, Jewish people, Immigrants, and members of the Lesbian and Gay Communities.

The affiliation of the Confederacy with willfully violent segregating and outdated ideals is undeniable. These practices have birthed organized hate groups well past the death of the Confederacy. Their attempt to uphold these ideals in modern times is evidence of the divisive and racist influence of the Confederate Flag and Confederate Memorabilia. These facts being present, our governing body should not allow such symbolism to remain as a beacon to a culture of oppression, inequality, and social injustice. However, it is not our intention to impede individuals freedoms to wear, or fly any Confederate Memorabilia for that is their individual right. We petition our governing body our leaders and elected officials allowing the culturally discriminatory principles that all things Confederate represent to continue to stand. It does not reflect the principles nor the progress our society has made and looks to make moving forward.