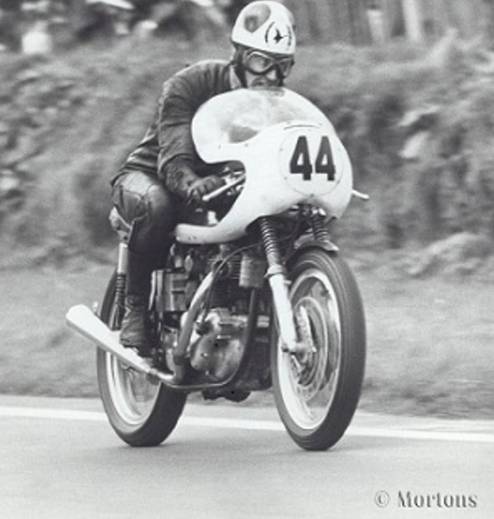 This petition was set up to persuade the owners of Croft Autodrome to name a corner at the circuit in the memory of the late Ken Redfern. There is also a Facebook Group under 'Remembering Ken Redfern' where fans can reminisce about the great days we had watching him race. The memory of the late Ken Redfern is synonymous with Croft Motorracing Circuit; however there has never been any formal recognition of his racing achievements at the circuit. When the circuit reopened in its present configuration the Esses were renamed The Jim Clark Esses. Jim Clark never raced at the circuit so why a section of the track is named in his honour is not logical. Numerous individuals have written to the circuit requesting that consideration is taken to rename a section of the track in Ken's honour, all to no avail. It is now felt that a stronger more forceful representation is forwarded to the circuit owners asking them to recognise his endeavours by formally naming part of the circuit in his name. During many of The Ken Redfern Memorial meetings held at the circuit, comments have been made by spectators and riders that it is a shame Ken's memory is not permanently recognised. Ken started his racing career at the circuit in 1965, breaking the outright lap record for the original layout on numerous occasions. and in 1970 he took 3 seconds off the lap record in one race alone, a time that stood for many years. Many of the spectators attending these meetings were there specifically to see Ken race and win. Ken's rise to International prominence was during the 1969 season riding aconverted NortonAtlas 750 road bike when on two memorable weekends he finished second to the legendary 15 times world champion Giacomo Agostini on his MV Agusta at Mallory and Cadwell Park beating possibly the greatest ever Mike Hailwood in the process, much to the delight of the 60,000 spectators. Ken went on to achieve further International acclaim riding for London sponsors Paul Dunstall and Gus Kuhn. Ken was tragically killed in 1973 when he was just making his name on the Grand Prix circuits.

Michael Thompson (a friend and fan)