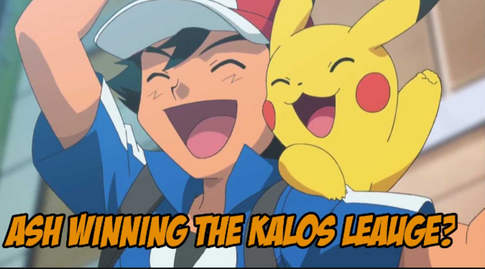 This petition is addressed to the following:

We plea for Pokemon XY&Z episode 38 to be fixed. Writing the episode is such a huge mistake because the build up for Ash/Satoshi was strong, most loyal fans expected him to win but when he did not, it utterly broke our hearts.

Please tweak just the ending and make Charizard/Lizardon lose from Greninja/Gekkouga's giant water shuriken and make Ash/Satoshi win the Kalos League because that final moment broke so many loyal fans' hearts. Fixing this episode will make the Pokemon anime regain its loyal fans and would mend broken hearts.

I believe fixing this episode wouldn't cost millions of dollars. It's just the part when Greninja throws the water shuriken that seemed like a Z move and onwards, make Charizard lose and Ash win. Or move the Blast Burn earlier then make Greninja survive, then have Greninja use the Water Shuriken and win.

P.S. Many fans have decided to leave the franchise because of this episode so please fix this.