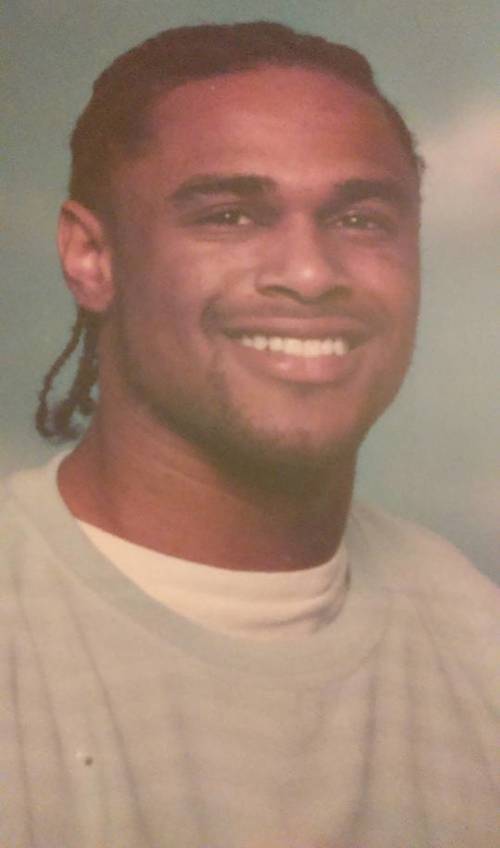 Relief for the Innocent

My name is Georgia Scales and I am starting an online petition for the release of my son Otis Tremaine Hightower. He was wrongfully convicted of first degree murder in March of 2005. He has been incarcerated for fourteen years for a crime that he was wrongfully accused of. The investigation on his case was prepared incorrectly. In addition to that the District Attorney that tried his case was convicted by the feds for corruption and embezzlement. Otis’s lawyer said they (the district attorney) knew who the trigger man was in his case but, because Otis would not speak on the events that led up to a murder he received harsh and unfair punishment, life without the option of parole. His lawyers exact words to my remembrance were “We know who the trigger man is but, because Mr. Hightower would not talk and was the oldest that’s why he received this sentence as punishment.” Prior to his incarceration Tremaine was a basketball and football enthusiast. He was a star player for Barlett Yancey High School, from which he graduated. I am a mother crying out for help, for my son’s release. I am also a firm believer in second chances especially, when one is not guilty of the crime they are accused and then charged of. There are so many innocent people that are serving prison sentences for crimes that they did not commit. We all need to start somewhere on helping relieve those that are innocent of crimes they were charged with. I am asking each and every one reading this to please sign the petition to assist with the release of my son. Thank you in advance and Be Blessed.