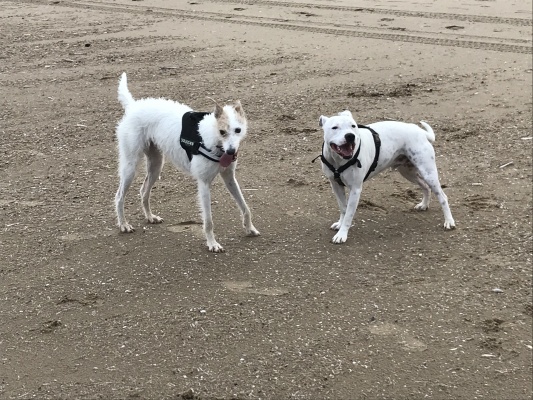 The police seize many dogs in the UK because they are alleged to be a banned breed or have bitten, many of whom are returned home by the Courts. That costs public funds in excess of £5 million, is damaging to the dogs welfare and emotionally damaging to their owners. During the Covid19 crisis court cases have been adjourned and there are 40,000 in the queue, with dog cases being deemed low priority. We call on DEFRA, the UK Government department responsible to put in place arrangements to see the temporary release of these dogs pending their court hearing