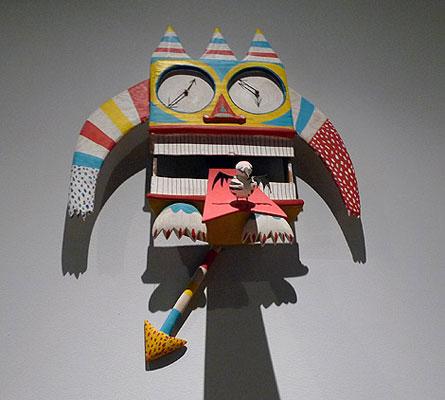 396 people have signed this petition. Add your name now!

We, the fans of Tim Burton, ask that his 1982 short film “Hansel and Gretel” be made available to the general public. We ask that it be released either via the Internet, DVD, or at the very least given to an archive such as the Library of Congress. Here is some background for those who do not know of this piece: In 1982, Tim Burton created a 35-minute TV adaptation of “Hansel and Gretel”. It was Japanese themed and featured a cast of Japanese American amateur actors. It had a design and color scheme similar to the Godzilla movies and contained stop motion animation, projections, and a “Kung Fu fight”. It was aired on the Disney Channel late on Halloween night and was never shown again. It was thought to be lost for many years until very recently when a copy was discovered and exhibited at the Museum of Modern Art in New York City. The piece was later shown at The Los Angeles County Museum of Art in Los Angeles, CA. They may now own a copy. We, the fans of Tim Burton, want this movie to be released, because we feel that it is a very important part of the history of Tim Burton, as well, as the Disney channel’s history. We would like to have the opportunity to learn about this film. We are sure that it will certainly be enjoyed. We appreciate the reading of this petition and will be grateful for any consideration toward release of this film. Sincerely, The fans of Tim Burton and Ari Srabstein (A Tim Burton enthusiast) This petition is directed to Tim Burton,The Modern Art Museum in New York, NY, The Los Angeles County Museum of Art in Los Angeles, CA, and The Walt Disney Company.