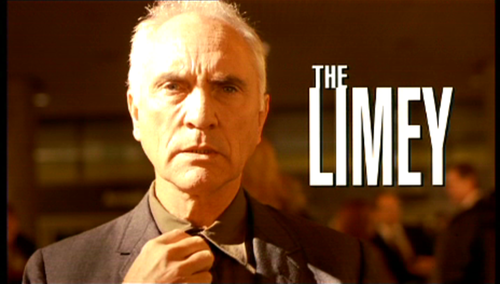 Release THE LIMEY on BluRay!

Steven Soderbergh's THE LIMEY is a landmark of modern film noir, a delightfully gritty revenge tale in the mold of POINT BLANK. Yet this incredible flick remains unreleased on BluRay. If you'd like to see it released - preferably in a special edition form - sign below! We'll forward this to rights holder Lionsgate and compel them to either release one themselves or, in the very least, to license it to Criterion, Shout Factory, Twilight Time or Kino Lorber so they can get 'er done.