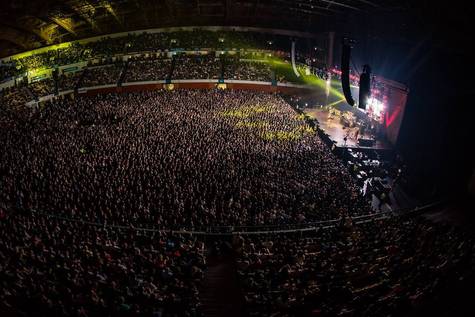 Release the 2015 Lisbon show as an official recording

After the overwhelming concert in Lisbon, we, the Portuguese fans, hereby request that the show is released as an official recording, being it a Live Trax or not.

We know that we already have Live Trax 10 as a memory of the first time that the Dave Matthews Band played in Portugal, but it's unanimous that this concert was as epic (being epic an understatement) as the first one! And we know that this was an epic concert when:

So, we think it would be a shame to leave this show in the shadow and not being officially released!