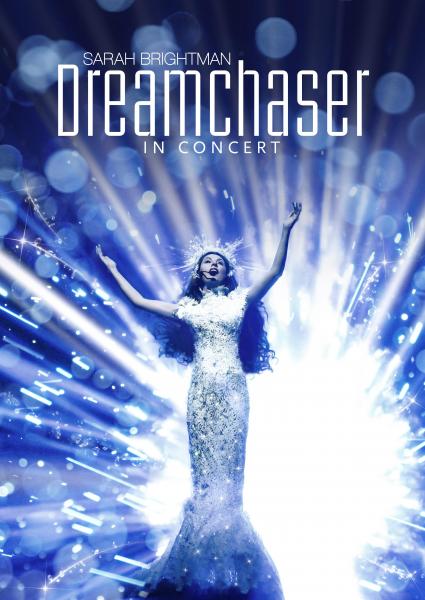 Nahuel I. Carbia 0 Comments
22 people have signed. Add your voice!
3%

I have created this petition with the hope that we can have the chance to get the full - lenght concert filmed in London on June 6th, 2013.... because we believe that:

- According to Sarah's speech, this is her most important album and tour.
- It's the concert that toured more countries, performing, at the date, 86 concerts.
- They recorded the full concert in London, and many people could see it.
- The Japanese edition of the DVD lasts less than 70 minutes, including the bonus material.
- I'ts the same concert they've released in PBS, so many people have already watched it on T.V. and it's no longer a novelty.
- In the actual edition, the setlist is disordered, and it doesn't contain some of the most important songs of the concert. (Breathe Me, A Question Of Honour, La Luna, Canto Della Terra...)
-This edition contains extracts of songs that are not included on the DVD. For example, the back cover is a photo of a Breathe Me scene, the menu is the intro of Hijo De La Luna and the photo gallery shows pictures of most of the songs that are not included on the DVD.
Most fans have seen the tour, and we think that it is the best and most beautiful tour, where sheexploits her potential and she managed to create ahomogeneity of all her artistic career in one show.