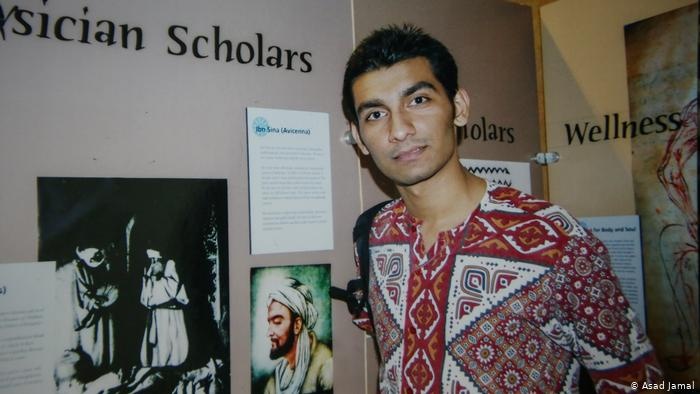 634 people have signed this petition. Add your name now!

Love for life on earth is the core message of all religion. We respect every citizen’s freedom of religion, as well as condemn hate, persecution and killing in the name of religion. The freedom of religion is as important as the freedom of opinion and inquiry. Civilized nations cannot approve inhuman ‘Blasphemy Law’. We demand immediate and unconditional release of young Pakistani Professor Junaid Hafeez, who has been sentenced to death by a Pakistani Court for committing so-called blasphemous act.

Our solemn appeal to the conscientious citizens of Pakistan as well as fellow travelers across the world— for the sake of humanity unite against all kind of discrimination, oppression and killing in the name of religion.