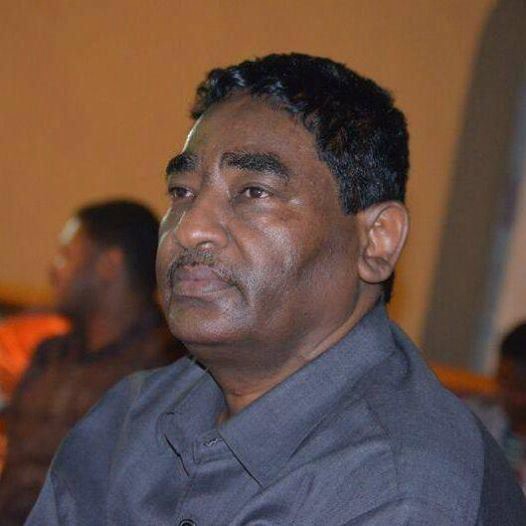 713 people have signed this petition. Add your name now!

We, the undersigned being committed to the advancement, promotion and protection of fundamental human rights, and concerned by the recent developments in Sudan, in as far as the arrest and detention of Mr. Ibrahim al Shaikh, Leader of the Sudanese Congress Party (SCP), and others do hereby:

1. The recognition of the inherent dignity and of the equal and inalienable rights of all members of the human race is the foundation of freedom, justice and peace in the world and in Sudan in particular;

2. That the equal and fair treatment of all Sudanese nationals, in the whole of the Sudan, more especially in the areas of conflict, is a right for all;

3. Our faith in fundamental human rights, in the dignity and worth of the human person and in the equal rights of men and women;

1. The criminalization of discussions pertaining to the militia background and constitutionally questionable formation of the Rapid Support Forces (RSFs) constitutes an astonishing and deeply shocking violation of fundamental international human rights law.

2. We stand by the contention that what Ibrahim al Shaikh has said with regard to the militia background and constitutionally questionable formation of the RSFs and all accusations of human rights violations and crimes against humanity allegedly committed by them either in Darfur or South and North Kordofan, or any other part of Sudan, for that matter, should not be incriminated by any law.

3. The issues that Ibrahim al Shaikh addressed himself to, are directly related to the safety of civilians and the public, and as such, a red line should not be drawn against publicly discussing such issues.

4. In light of the fact that there is no democracy under dictatorship, we categorically and unequivocally assert that the nullification of all anti-democratic laws and acts is a precondition to any democratic transformation.

The Intergovernmental Authority on Development

UN Office of the Special Adviser on Africa