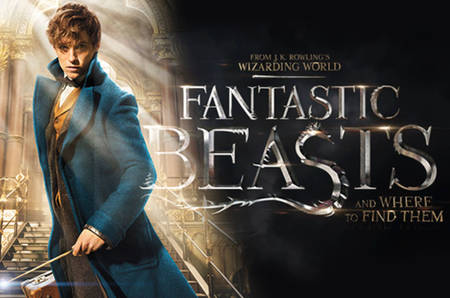 Release "Fantastic Beasts and Where To Find Them" in Nepal

Harry Potter has been more than a series of books and movies for many people all over the world. It has also been successful at becoming one of the most iconic book/movie in Popular Culture. It has a huge fan base all over the world and "Fantastic Beasts and Where To Find Them" is a new movie addition to the Harry Potter franchise.

Ever since the announcement of its release, the "Fantastic Beasts and Where to Find Them" movie alone has garnered a fan following of a total of 2.3 million across Facebook, Twitter and Instagram. Having said that, one can easily gather how immensely loved and awaited for this movie is.

We hope this petition will be able to get through to theater owners and demonstrate how screening the movie would be a wonderful and profitable opportunity for both the fans and the theaters themselves.