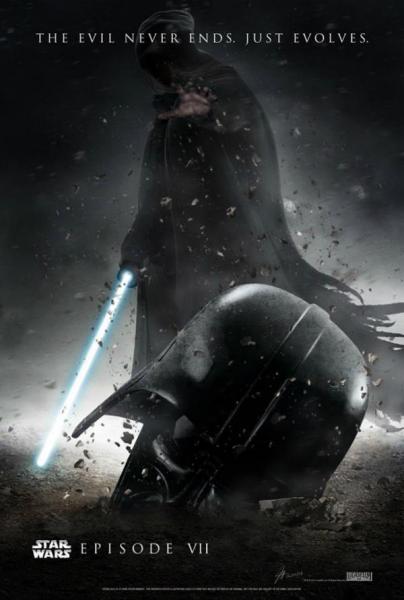 We the undersign, as Star Wars fans and members of the cinema going public, respectfully request that Disney/Lucasfilm have a SINGLE WORLDWIDE release date for Star Wars Episode 7.

In this day and age there should be no reason to delay the release!

Boxing day in Australia is traditionally a day for people to go shopping and YES, go to the movies, but it is a TERRIBLE time to release a major Block Buster movie like Star Wars Episode 7.

Shopping centers will be crowded, car parks will be full, PLUS...there is a good chance cinemas will NOT run midnight screenings due to the Christmas holiday.

Add to this the spoilers that will flood the internet as soon as the first session is finished and you put the Aussie & Kiwi fans at a HUGE disadvantage.
We will have to spend a week with our heads in the sand trying to avoid the internet, radio,TV and print media so we don't ruin the experience.

PLEASE Disney/Lucasfilm.....Give us a WORLDWIDE release date of December 18th 2015.