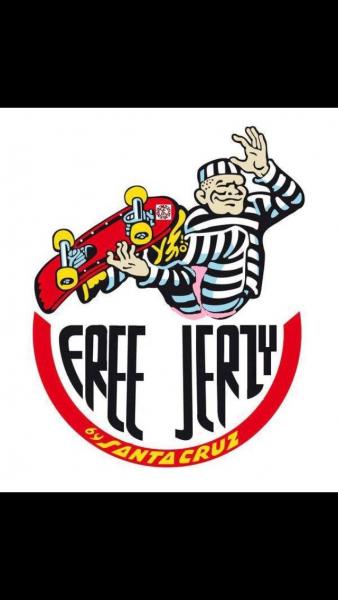 Clone Wars was loved by Star Wars fans of all ages. It's confirmed that the scripts for seasons 7 and 8 were completed before the show was cancelled when Disney took ownership. Among these episodes were: A bounty hunter arc, another Yoda arc, a Wookie arc, more Darth Maul, Quinlan Vos, Ventress, Bo Katan, and Ahsoka. Concept art has leaked for some of these.
Fans are devastated that they will never see these epic stories on screen. Fans understand that Clone Wars won't continue forever, but we still want to be able to see the stories that were in the process in some video form. Save The Clone Wars!