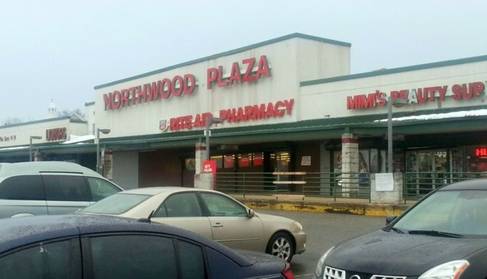 Northwood Plaza has been in the East Baltimore Community for some years now and it has become run down and old. Recently some people wanted to discuss what should be done to the shopping center. Some said lets make Morgan state more dorms for the students to live in and call in Northwood commons. But many rejected the idea saying it would only cause more crime and violence to be brought about. The community spoke out against the idea and the Senator rejected the idea, but now they are looking to make the shopping center better. The community wants to see more places to shop for resources and better road ways and parking. Sign this petition to help support the East Baltimore community on making Northwood Plaza better for the future.