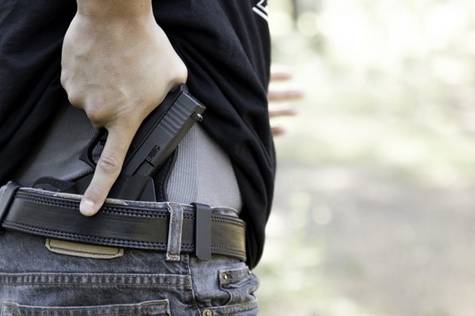 Reject the Wyoming, OH resolution for expansion of concealed carry in public places

With regard to the issue of concealed carry:

With regard to the issue of revising the process for voting on resolutions that directly or indirectly impact our health and safety, this resolution was:

By adding my signature to this petition, and as a tax-paying citizen of Wyoming, I demand that City Council reverse the concealed carry resolution passed on April 17 and commit to revisiting the process for voting on resolutions that relate to the health and safety of Wyoming residents.