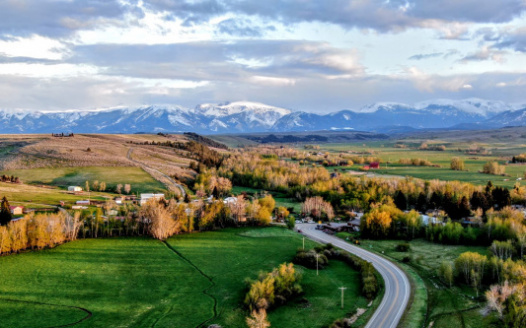 The Beartooth Front Coalition (BFC) is a group of landowners in the southern portion of Stillwater County requesting that Stillwater County create a Zoned district with its own separate Zoning Commission independent of the Stillwater Planning Board to regulate any potential exploration, development or extraction of oil and gas within the District. BFC has stated that its concerns are strictly with land surface rights and that holders of mineral rights within the proposed District are unaffected and therefore should not be considered in the creation of the District. When the County introduced the concept that mineral right holders should be consulted, BFC initiated a lawsuit against Stillwater County.

We, the undersigned residents of Stillwater County, understand that surface rights and mineral rights are BOTH real property and that the holders of mineral rights must be considered in any regulation of the surface. We are concerned that should the county establish such a Zoning District without inclusion of input from mineral rights holders, a dangerous and unconstitutional erosion of Personal Property Rights will have occurred. We believe that it is NEVER in the public interest to allow regulation without representation of all concerned parties.

We also believe that it is not in the best interests of the County to establish another zoning board independent of the Stillwater Planning Board. We believe that a separate District with its own regulatory board constitutes exemption of that District from normal and consistent County government actions.

Finally, we know that it is against the Montana Constitution to prohibit the extraction of ANY mineral. We believe that creating a Zoning District within Stillwater County where the extraction of oil and gas is extremely difficult or impossible due to over-regulation is unconstitutional and potentially economically disastrous for Stillwater County.