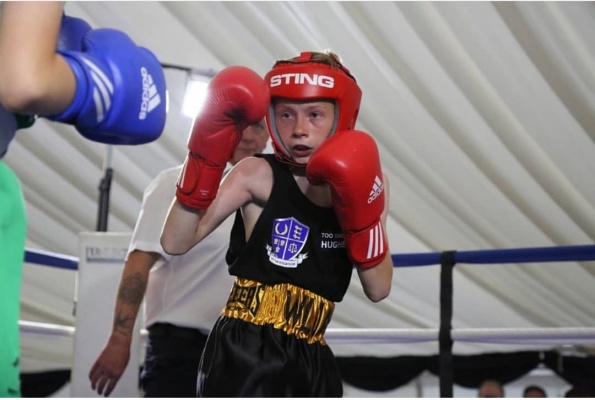 Skills bouts have been a fundamental part of schools and junior boxing for many years which gives a clear progression from sparring to skills and bridges the gap in preparation for competitive bouts.

England Boxing without consulting its clubs have reduced the age of skills eligibility from 16 years to 13 years with immediate effect. This has led to many Junior boxers across the country being without the opportunity to compete in which they have trained for.

The rule changing also undermines the work that many volunteer coaches up and down the country have delivered to the clubs and members that they represent.

We are asking England Boxing to reconsider the ruling and reintroduce the skills bouts.