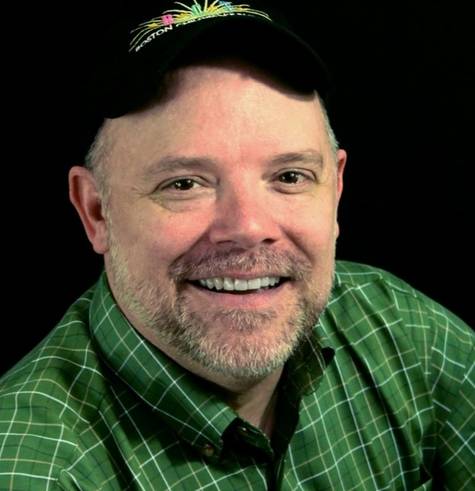 Petition for the Reinstatement of Burgess Clark

To Whom It May Concern,

Everyone who has been associated with Boston Children's Theatre has, in some way, collaborated with or been aware of Executive Artistic Director Burgess Clark, whether it was as a student, fellow faculty member, or supporting member of the public. We have, in turn, had the honor of learning the incredible lessons that Mr. Clark emphasizes and embodies. These include humanity, love, truth, and standing up for ourselves as individuals. As students, without Burgess’s participation in each of our journeys, we would not be the actors or, more importantly, the people that we are today.

Following the recent events of administrative board members making an attempt to censor the artistic direction of Mr. Clark, we, as a community who values of artistic integrity, are deeply disheartened. We find ourselves not only distraught with the fact that Clark is no longer employed at Boston Children's Theatre, but also with the consideration that it should not become a priority to inform his students and cast members of the conflict at hand. We not only stand as the students of Boston Children’s Theatre, but also as former students, staff, friends, parents, colleagues, and as people and artists who believe in the value of artistic integrity. We are every heart Burgess has touched through his teaching, his compassion, and his love for the arts.

Further, we stand with Mr. Clark, and refuse to acquiesce in the wake of a potential decision to permanently remove Mr. Clark from the position of Executive Artistic Director. We will no longer support Boston Children’s Theatre until Mr. Clark is reinstated into his position and given back the freedom to do what his job entails. We refuse to enroll in any future BCT programs until these circumstances are fulfilled.

Burgess Clark has no affiliation with the creation or enforcement of these statements.