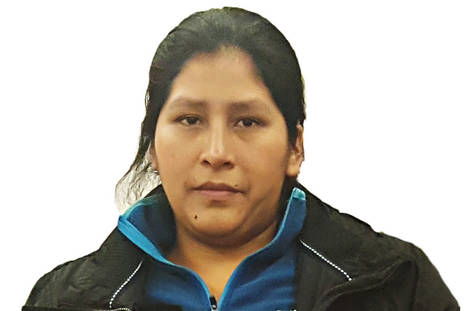 This is Petrona Medrano Paniagua. She has lived in the UK entirely legally for seven years. For the last six of those she’s worked as a cleaner at City University, most recently for Julius Rutherfoord, a cleaning contractor which claims to recruit staff ‘for the long term’, and prides itself on its commitment to helping them fulfil their potential.

Recently, Petrona was sick for a few weeks, during which time her visa expired. That shouldn’t have been a problem as she renewed it during her absence.

But Julius Rutherfoord didn’t see it like that. They treated her as an illegal immigrant and dismissed her without following any kind of process or procedure.

Please sign the petition to help get Petrona reinstated.