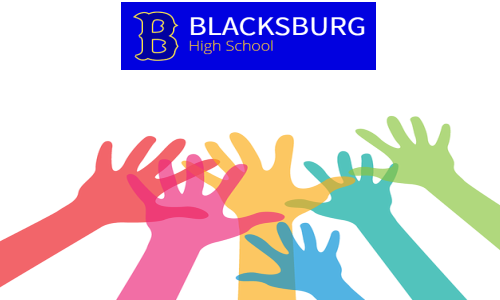 As mental health professionals we are concerned about the following events which took place at BHS:

MCPS has been sponsoring a mental health awareness month. As part of this, BHS hosted a "Resilience Assembly," which featured a speaker who was a former heroine addict. She shared her story of hitting rock bottom, becoming suicidal, because of untreated mental health issues. Our understanding is that teachers were directed to share personal experiences with their students about reaching out for help with mental health issues. Wynne Parker shared a story of her days on rescue squad, and a particularly difficult call, which led her to get some support.

Mr. Kraft shared that he struggles with depression, and has experienced thoughts of self-harm. This disclosure was made for the benefit of the students - a story of resilience, and successful treatment, made as part of the district's initiative. Subsequently, a group of parents expressed concern to the administration about their children being taught by a mentally ill teacher. Subsequently, the administration put Mr. Kraft on immediate leave for "unprofessional conduct," until the end of the year.

We are very concerned about the message this sends to students. The goal of the whole month (supposedly) was to de-stigmatize mental health concerns, and encourage students to reach out and seek help.

However, the decision to put Mr. Kraft on immediate leave for "unprofessional conduct" gives the wrong impression about how to handle discussion about mental health issues.

His shared a success story, encouraging others to seek help he found to be life-saving. However, his sharing appears to have brought on a punishment by the school administration (prompted by certain parents) by putting him on leave.

We are concerned about the larger message it sends to our students. Mental health should not be stigmatized, especially during a period when you are working to avoid stigmatizing it through discussion and openness.

As mental health professionals, we are asking the school board to properly address the perception that you have given to our students and to our community that opening up about mental health issues is wrong.

We put many people at-risk for allowing this stigma about mental health to continue. We ask you to consider your actions and the message you are giving to our students and our community.

We ask that you fully explain your decision and address the problems associated with reinforcing the stigma of mental illness.

We ask that you End the Stigma of mental illness, not reinforce it by your actions.