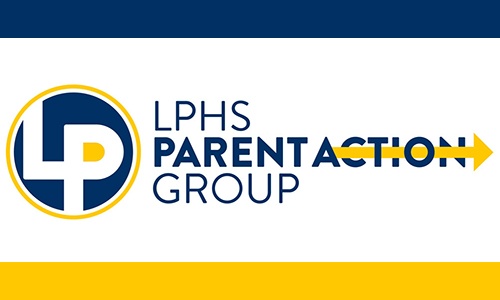 324 people have signed this petition. Add your name now!

On January 31, the Chicago Public Schools (CPS) fired - without notice or explanation – Lincoln Park High School Interim Principal John Thuet and Assistant Principal Michelle Brumfield. They were respected and trusted by students, staff, and families, as was Dean John Johnson, who was suspended and reassigned.

We, the Lincoln Park High School Parent Action Group, believe that in an effort to overcompensate for its years of neglect recently reported in a Federal probe, CPS rushed to judgment and fired our beloved administrators for political reasons. We fear that alleged “reporting violations,” and not code violations or other improprieties, are why they were removed.

At a community meeting on February 3, CPS presented a list of generalized allegations without proof and failed to identify which of those allegations were directed specifically against Principal Thuet, Assistant Principal Brumfield, or Dean Johnson. In addition, CPS apparently misrepresented the status of what they referred to as an “ongoing investigation,” when in fact CPS had already fired our administrators and placed them on a “do not hire” list.

Until the CPS investigation is completed and ALL sides of the story are recorded and shared with our Local School Council, we DEMAND that CPS reinstate John Thuet, Michelle Brumfield and John "JJ" Johnson.