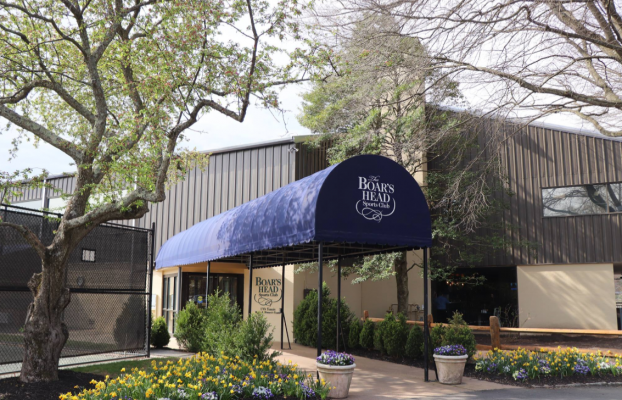 We, the undersigned members of Boar's Head Sports Club, object in the most strenuous terms to the dismissal of Jon Sarosiek and Samantha Strong from their positions. We demand that they be reinstated immediately and that Russ Cronberg, General Manager of Boar's Head Resort, be dismissed for poor judgment, and attempting to cover-up his own transgressions.

Now Therefore: The members listed below demand that: