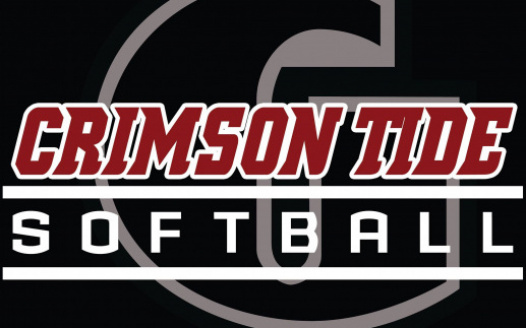 On June 18, 2019, Jason Eastman was wrongfully let go as the varsity softball coach at Glencoe High School (Hillsboro OR) by the Glencoe principal, Glencoe athletic director and Hillsboro School District Director of Extracurricular Activities, given no actual or valid reason for the firing. While part of the program, coach Eastman has led his team to 3 consecutive conference titles, played in a state championship game, was undefeated in league 2019, was the 2019 Pacific Conference coach of the year, had every starter receive all conference honors in 2019, had the Les Schwab 6A team of the month for Oregon in May 2019, has aided in helping countless players in their dream to be a college athlete, has spent countless hours fundraising for the program and new hitting facility among many other contributions. Glencoe’s softball program is one of the most successful in school history both on the field and in the classroom (team gpa 3.56). Players and parents were not contacted in advance of this decision despite a letter from the principal and AD stating that they “assured having the best interest of the program at heart”. We would like this decision reversed and want Coach Eastman reinstated as the varsity softball coach at Glencoe High School, effective immediately.