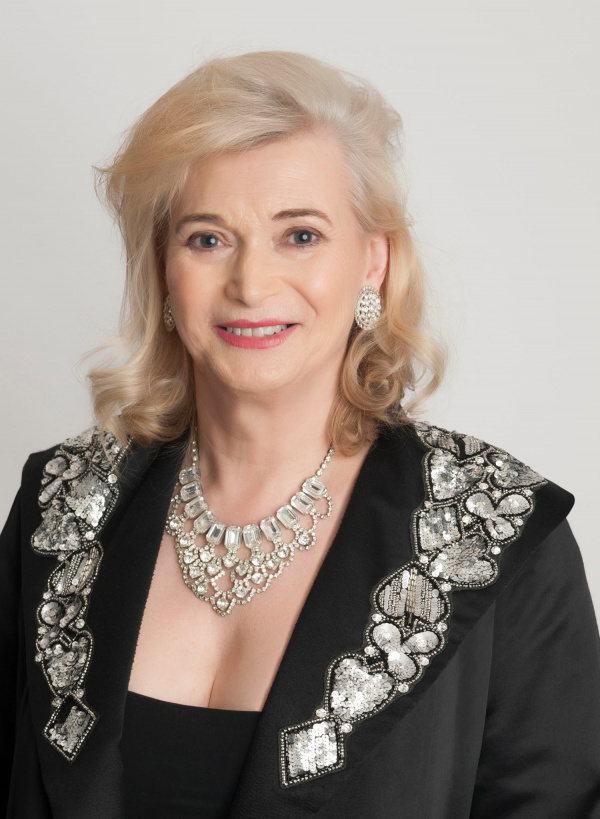 Reinstate Fay Presto MIMC Back to The Magic Circle.

332 people have signed this petition. Add your name now!

Fay Presto MIMC has been a long-standing and devoted member of The Magic Circle and Council member for decades. Her performing credentials are internationally renowned and her contribution to the magic arts and community have inspired countless magicians.

On 29 July 2019, Fay was banned from the HQ by The Magic Circle Foundation for an outburst. Fay promptly and publicly apologised to all parties involved at the time.

On 6 September 2019, an independent Disciplinary Panel, set up exactly for this kind of situation by vote of the membership in 2018, recommended an appropriate sanction to Council. The sanction included an official letter of censure including a final warning, and a letter of apology. This recommendation was ignored by the Council.

The Council instead gave a one year ban!!

On an appeal based on the lack of impartiality of Council, the Council upheld their decision, bringing up a disciplinary letter from 12 years ago, and once again ignoring the recommendation of the independent Disciplinary Panel, who should have had all necessary information on which to form their recommendation.

The Council of The Magic Circle should have accepted the recommendation of the Disciplinary Panel. Their subsequent decision draws on bias and makes no attempt to introduce impartiality to the process.

Fay has performed to Royalty, celebrities and thousands others in her life, making what she say's making people happier in the process!

We, the undersigned members of the public, believe that the sanction imposed by the Council for events in July 2019 should not go beyond the independent Disciplinary Panel’s recommendation.

We call on the Council of The Magic Circle to: