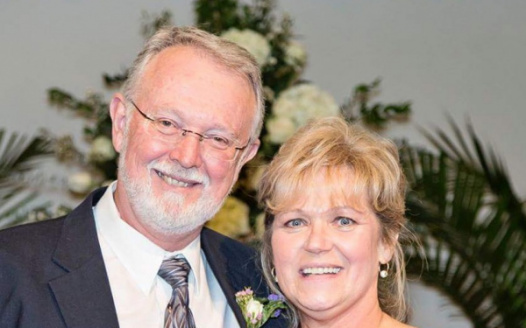 713 people have signed this petition. Add your name now!

Members of the WV Board of Osteopathic Medicine,

We, the undersigned, respectfully request that the medical license of Dr James H. Blume Jr be reinstated. This request is made without the consent, knowledge, or suggestion of Dr Blume. We feel that the revocation of his license was unjust, excessive, and did not serve the best interests of the citizens the board ultimately represents. The decision was not only unfair to Dr Blume, but it has negatively impacted the lives of thousands of his patients, the livelihood and well being of his community, his home county, and beyond.

Dr Blume has had an exemplary career and has been recognized at the local, state, and national level for his accomplishments. He has been recognized and awarded by the Governor of West Virginia as a Distinguished West Virginian. He was named the National Country Doctor of the Year. He has received numerous other awards and honors for his professional achievements and selfless service-service that spanned more than three decades.

More important than those accolades however, is the reputation and character of Dr Blume. As the pastor of a church, he practices what he preaches and leads by example. He's a faithful husband, beloved father of seven children, and grandfather to six grandchildren. He has led a life of selfless sacrifice and has seldom, if ever, thought of himself in any of his endeavors.

Dr Blume had the courage to do what most other doctors in this state have not. He was aggressively recruited due to his reputation and character and he ultimately agreed to assist an organization with efforts to proactively combat our state's substance abuse epidemic. His cause was just and his intentions pure. Those who truly know Dr Blume will attest that to suggest anything else is an absolute falsity.

Aside from his abilities as a physician, his reputation as a man should make each of the members of the West Virginia Board of Medicine hold their heads a little higher knowing that a man like Dr Blume bears the title of "doctor."

We need him, and now he needs us. Please reconsider, and subsequently reinstate, Dr Blume's medical license, and give us our doctor back.