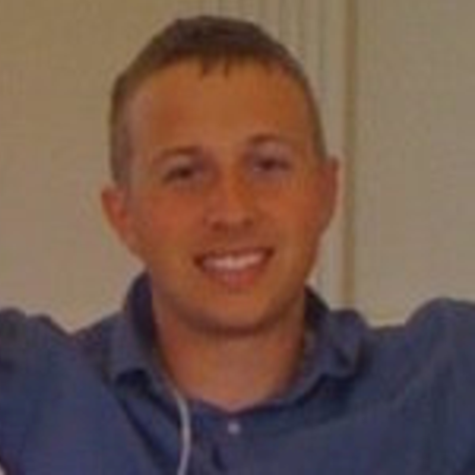 Almost a week ago, Coach Shawn Otto was involuntarily disassociated from the Urbana boys Varsity team in the Mid-Maryland Basketball League.

Throughout the season, Coach Shawn has been instrumental in involving parents through frequent and detailed communication. Behind the scenes, Shawn has been involved in pre-game preparation, scouting, plays, and practices which has directly impacted the team’s success. As an assistant coach, Shawn's responsibilities did not include controlling the crowd, or dealing with player personnel on the floor. Additionally, Shawn has never picked up a technical foul during a game.

In the end, this is a middle school basketball league and it’s about the players and their development. Player development involves more than increasing their skill as basketball players. Just as important are character development and sportsmanship. Shawn's efforts were clearly focused on all of these.

Without any explanation of why Shawn was involuntarily disassociated, this action is sending the team a message that hard work, honesty, and integrity do not pay off at the end of the day.

However, the league rightly pointed out a problem that needed to be addressed by coaches, players, and parents. In our joint goals of developing the players’ character and sportsmanship, we are falling short. This goal should be kept in mind even though we may feel that other teams, their parents, and other spectators are engaging in the same behavior. It is also no excuse if we feel the officiating is subpar -- we must assume they are doing their honest best. As parents we must hold the goals of developing the actual participants, our children, as our primary concern and set good examples ourselves. Shawn Otto strongly supported these goals and continually worked to reinforce them with the players.

As Don Cline, President of the Mid-Maryland Basketball League stated in his recent email to Karen Orens "I ask that you, as director, take immediate steps to see that this is corrected or the League will take steps that could include coaches suspensions, playing the varsity games with no spectators permitted in the gym, or other measures deemed appropriate by our officers and Review Board", the issues with sportsmanship must be addressed. However, it was not required that anyone be disassociated with the team.

We respectfully urge the league director, Karen Orens, to reverse the decision to disassociate Coach Shawn and welcome him back in time to usher our basketball team to the playoffs. This is what is best for the players as we strive to continue their development. Reinstate Coach Shawn now!