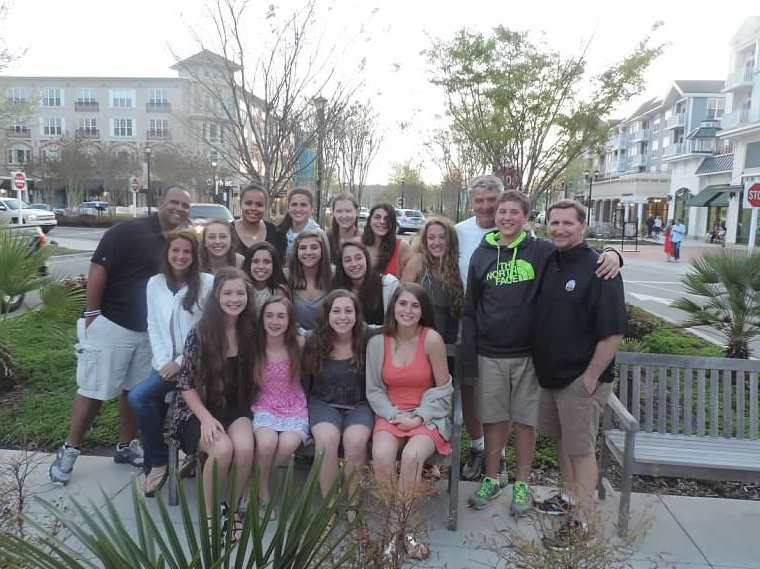 Reinstate Coach Hoyt and Coach Andolina to their rightful position

We would like both Coach Hoyt and Danielle Andolina to be given back their positions as Varsity and JV softball coaches. We would also like Coach Hoyt to be given back his position as modified B wrestling coach.It is unfair to both Danielle Andolina and Coach Hoyt because of all that they have given to the Brighton community. We believe they deserve to keep their positions because they have done nothing wrong. Coach Hoyt has influenced so many lives over his 45 years of teaching and this is not an acceptable way to treat him.