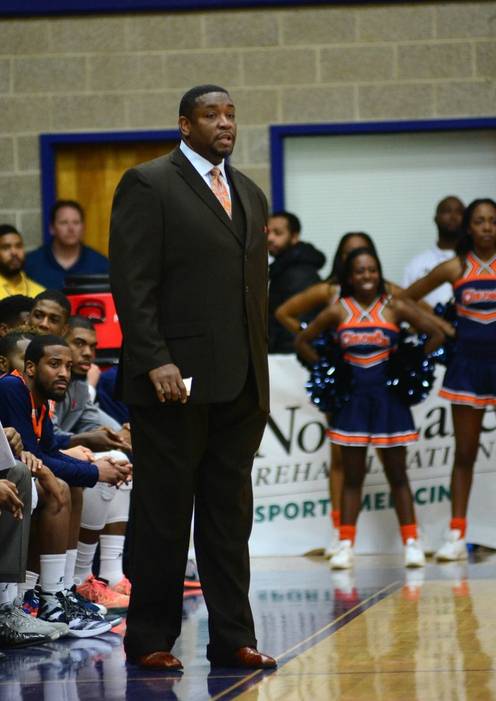 The Lincoln Community 0 Comments
1084 signers. Almost there! Add your voice!
95%

On Wednesday, March 2, 2016, Coach John Hill was abruptly fired. Coach Hill revived the pride of the Lions since his hiring in 2010. In his short tenure, Coach Hill has garnished the most wins of any coach in Lincoln's athletic department, had multiple players receiving all-conference recognition, one player ranked top 15 in the nation in scoring, a CIAA Northern Division Championship (2012-2013 season) and an ECAC tournament championship (2013-2014). He also groomed and mentored Coach Darrell Mosley, who was just named The Lincoln University's head women's basketball coach this past season. Even in a rebuilding year, this season, his team captured their first CIAA Tournament win in February of 2016.

Despite his coaching accolades, more importantly, Coach Hill has positively impacted the lives of the young men that have come through his program, with 92% of his players receiving their degrees. A man with this much on and off the court success should not have been terminated without warning or proper reasoning! In his less than 2 year employment with the University, the Athletic Director has had 4 coaches either terminated or resign. We, the alumni and fellow staff, are genuinely question the lack of transparency and the motives behind the Athletic Director's decision making. One man has made decisions, affecting the entire University, and that should not be the case; therefore, we are requesting the reinstatement of Coach John Hill. #reinstatecoachhill