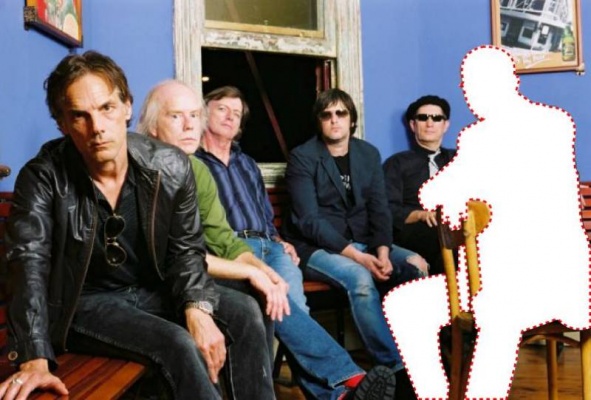 Reinstate Chris Masuak To Radio Birdman For The Australian Tour

On August 13, Radio Birdman announced a short Australian tour to promote the impending box set. Conspicuously absent from the line-up was guitarist Chris Masuak, a member since December 1975. Most people assumed Masuak was unavailable because he lives in Spain. Not true. He was told – by email - six weeks before that his services were not required despite being ready, willing and able to fly to Australia and join the band.

The reason given was that Rob Younger was no longer willing to play with him. This was presented as a fait accompli and not negotiable, despite assurances that whatever things that needed to be done to accommodate Rob could be done. They’ve played together hundreds of times before so what’s changed? Masuak himself went public on his Facebook page a day after the announcement, giving a measured and dignified statement in response.

It’s not too late to save the Radio Birdman tour from coming off as an incomplete and insincere exercise in pettiness. Send a message to Rob and the other members that this is not good enough.

We, the fans of ARIA Hall of Fame rock band Radio Birdman call on common sense to prevail and have the "foundation members" reinstate long standing guitar player Chris Masuak to the band immediately and so we can enjoy the authentic sound of the band as we know it.