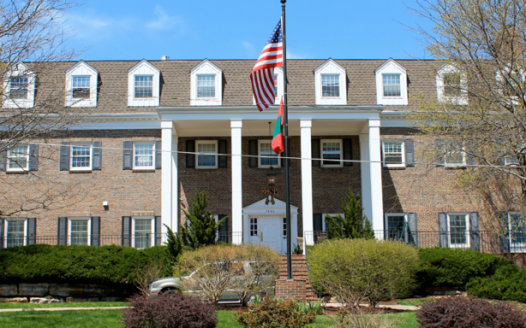 Will Arnold 0 Comments
95 signers. Almost there! Add your voice!
87%

Early in the spring semester of 2017, Jake Mankin, a respected brother of the Phi Kappa Psi Kansas Alpha Chapter had a temporary lapse in judgement, when he and fellow pledge brother were found violating fraternity policy. Though, the consensus is that Brother Mankin’s mistake was in large part, a result of being in the wrong place, at the wrong time.

Brother Mankin, is an exceptional model of the Phi Kappa Psi values, as a man that never ceases to give 110% in order to better those around him. Constantly demonstrating what it means to be a Kansas Alpha by fostering better students, brothers, and friends. Brother Mankin has chosen a life of serving others before himself and from the day Brother Mankin left, he has made it clear that it is his goal to live in-house with his brothers once again.

In times of moral uncertainty, it is imperative that we consult the wise words of our Creed, written by John Henry Frizzell and Kent Christopher Owen. As explicitly stated in the Creed of Phi Kappa Psi “I believe that I am honor bound… to help and forgive my Brothers; to discharge promptly all just debts.” If these words hold any truth to you as a Phi Kappa Psi, you will find it in your heart to allow our brother to come home.