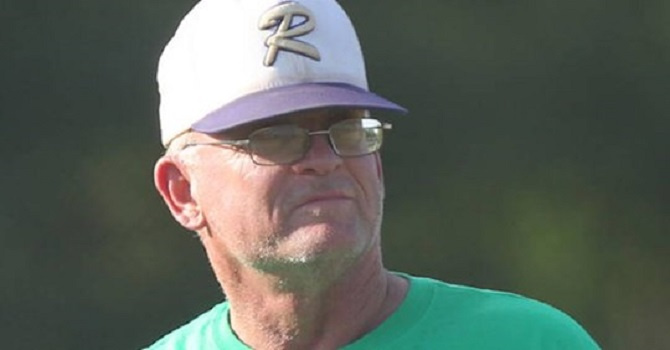 631 people have signed this petition. Add your name now!

Since 2006 Bob has been the coach at Routt High School. In 2007 Bob led the Rockets to their first ever State Championship. Bob has led the Rockets to winning seasons in ten of the thirteen years he has coached there. Bob has also led the Our Savior Shamrocks to many successful seasons. This year alone he took the Shamrocks to the State Tournament with a season record of 20-2.

Bob’s performance as a coach is evident, but what may not be so evident is the lives he’s touched and the positive impact he has had on many a young man. Ask someone who’s played for him what was demanded of them. They will tell you dedication, attention to detail, teamwork and situational awareness. These qualities have done more than shape baseball teams, they have shaped the lives of our young men.