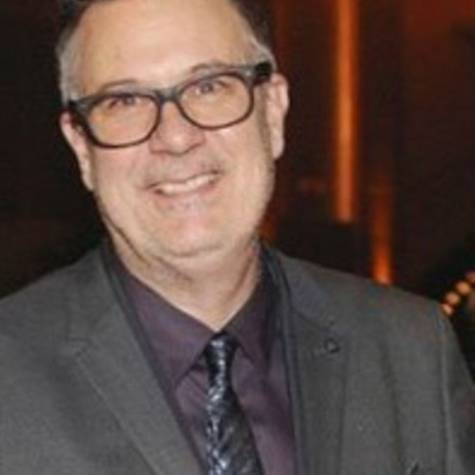 Rehire Josh Griffith at DAYS OF OUR LIVES!!

Josh has a character-driven style of writing, which is sorely lacking in today's daytime drama genre. He also makes use of the rich history of the show and collaborates and is on set, on the floor at the studio, making sure everything is as close to perfect as possible.

Josh also writes a multi-generational show which appeals to all age groups. Soap opera viewers typically started watching through older relatives being viewers, so it's very important to keep ALL generations invested.

Viewers were ecstatic with the news that DAYS OF OUR LIVES had been renewed! Now, make us cheer again - REHIRE JOSH GRIFFITH!!