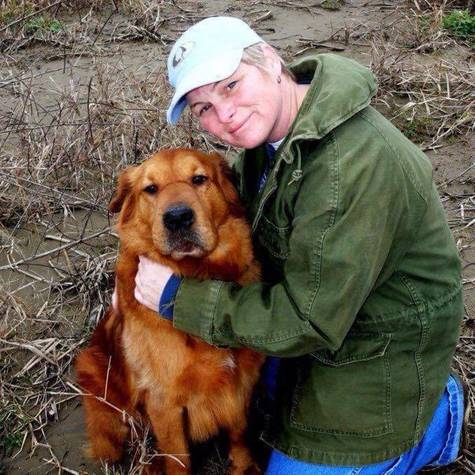 533 people have signed this petition. Add your name now!

Angie Robert has given and done so much for the St. Charles Parish Animal Shelter. She has been there for well over ten years. Robert has served as director for many years now. She even got a brand new shelter built. Everything she has done was for the better of the parish animals. Because of Robert, the shelter became ranked top 4 in the state. Many people have offered her jobs with the ASPCA and such, but all these years, she has denied any job offerings because she put her blood, sweat, and tears into St. Charles Parish Animal Shelter. It's where her heart lies. Angie has been director as an appointed position by President V.J. St. Pierre for the past 8 years. Now, a new president is stepping in. Larry Cochran decided to NOT rehire Angie Robert with no reason given. Angie is MORE than qualified. Her office walls are even filled with all kinds of certificates and credentials. She has outstanding recommendations. So why was she not hired? Odds are, they will NEVER find anyone more suited for the job then Angie Robert. I don't know if this petition will be able to do any good, but it's worth a shot to get Angie Robert her job back where she belongs. It's for the good of the shelter and the animals.