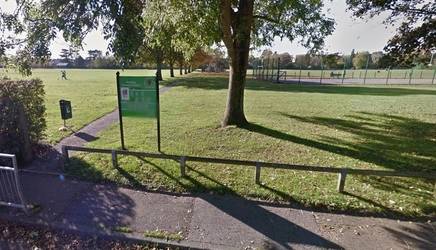 I have lived in merstham for 9 years with my husband and 4 children. In that time I have seen other local parks such as Reigate priory park and Queen's Park in caterham, reinvented twice with new climbing frames, swings and slides. Meanwhile Merstham park, has the same old, dangerous steel frames and boring equipment.
Merstham is hugely populated with families, with young children like myself. The regeneration will in time give rise to an ever increasing number of such families, who will have to travel to other local parks because the one we have is, as I have already said, dangerous, old, and quite frankly boring!

How can the council consider revamping priory park in Reigate when other parks such as Merstham need the money more? I'd like to see the park reinvented with better equipment, more variety and with more thought.
An increase in the number of families to the park will help to support our local parade of shops and improve the reputation of Merstham