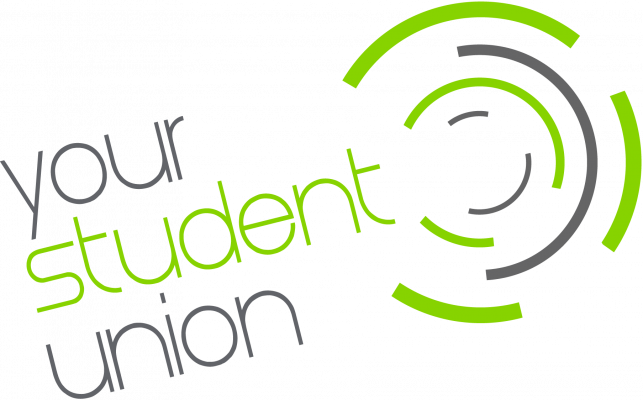 We, as fellow students and colleagues, are writing to the leaders of our union, who’s leadership, as you have rightly pointed out, rests squarely on our shoulders for giving you the power to carry out what we feel is right for this union and just for the diverse body of students in our university. We are writing because of our concern regarding the conduct of the democratic process in the union.

If there were one word to sum up what happened at the General Meeting on 28th September 2017, it would be “dissatisfaction”. This is dissatisfaction with how you, our leaders, handled one student’s attempt to amend the “Save Our Student Union” motion without it first being discussed in a calm, collected and mature manner. It would appear to us that you have failed in this task, as the proponent of the motion was not first allowed to talk about why they chose to put forward this motion and why it would be good for our student body. We would like to remind you that this is not a case for the motion itself – this is simply a case for the free and open discussion of ideas which should persist in every truly democratic system, in a way which all opinions can be aired and all facts can be revealed. Our dissatisfaction solely lies in the poor manner which this was conducted.

We propose that the Union should, when discussing a motion set forward by any student, first discuss the motion itself and the contents thereof in the context of those who are both for and against the motion. After the motion has been discussed to whatever extent the student body feels is sufficient enough, only after this point should any amendments be proposed and discussion of the amendments themselves take place. Only once both the motion and possible amendments be discussed, shall there be a vote whether or not to add the amendments, and whether or not to pass the motion at all. The reasoning behind this is that in this way, all ideas can come to the forefront and everyone who wishes to have their voice heard can do so in a fair and open environment without interference.

We, as students of the University of Stirling, thank you for your time and hope you will consider this proposal.

Signed,
The student body of the University of Stirling.